Full Name
Erin Kozitza
Job Title
Counsel
Company
Nationwide
Speaker Bio
Erin Kozitza is Counsel in support of Commercial Property and Casualty Claims for Nationwide Insurance Company in Des Moines, Iowa. Erin began her career with Nationwide in 2003 and practices primarily in the areas of insurance law, contracts, and bad faith. She is responsible for supporting 8 midwestern states, some of which have the most stringent bad faith laws in the country. She is recognized as an expert in both avoiding and navigating bad faith claims and provides training on these topics several times per year.
Ms. Kozitza earned her J.D. in 2002 from Drake University, and her B.A. in 1998 from the University of Kansas. She is admitted to the Iowa Bar and has earned the CPCU designation. In 2014 Erin was nominated for the Des Moines Business Record Forty Under 40 which recognizes local business leaders who have demonstrated impressive career achievements and community involvement. In her spare time, she enjoys traveling with her husband, and the daily excitement of raising 5-year-old twin boys.
Speaking At
Beware of Bad Faith: Navigating and Avoiding the Elements of Bad Faith Claims 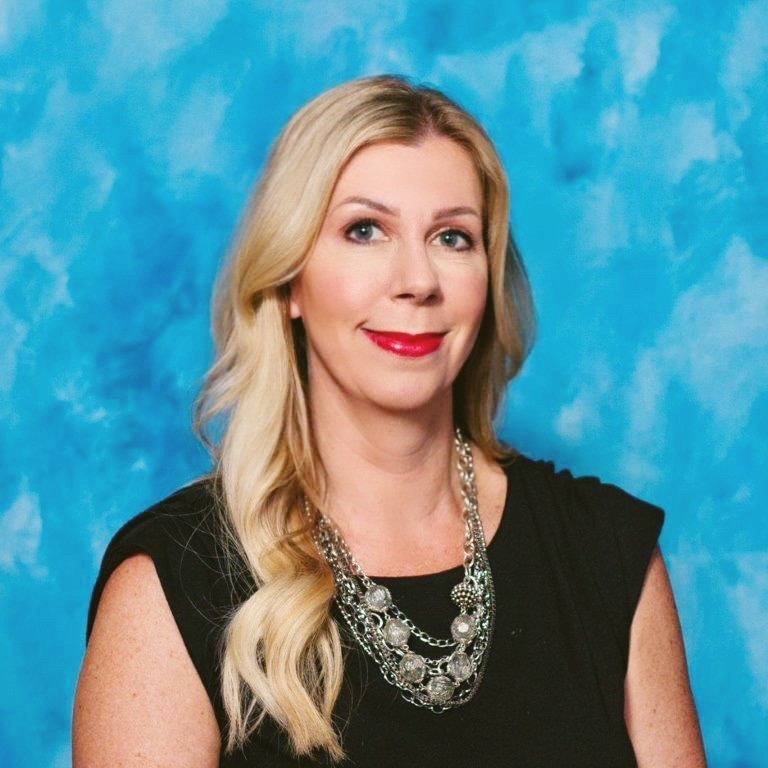