The McGraw Group of Affiliated Companies

Cory Candelario is the Executive Vice President for the Claims operation at Pacific Specialty Insurance Company and the McGraw Group of Affiliated Companies. Cory started his career in 1994 with Progressive Insurance where he spent 16 years. He was a claims rep, supervisor and branch manager prior to becoming the Northern California Claims Director, a position he held for a half decade. He subsequently joined Liberty Mutual as a California Field Property Claims Manager with responsibilities throughout the state. He later joined Pacific Specialty as Field Claims Director and Vendor Manager, helping to revamp and reinvent the Claims organization. In 2017 he assumed responsibility for the Claims organization as the Executive Vice President. Cory holds a B.S. from California State University, Sacramento in Criminal Justice. He brings a quarter century of Property and Casualty Experience/Leadership knowledge and is excited to share some of his stories, insight and strategies for success. 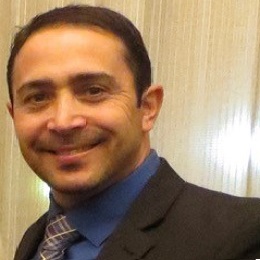