Full Name
Matthew Smith
Job Title
Executive Director
Company
Coalition Against Insurance Fraud
Speaker Bio
Matthew Smith is the Executive Director of The Coalition Against Insurance Fraud based in Washington, D.C. He previously served as Director of Government Affairs & General Counsel. Mr. Smith joined The Coalition staff after retiring as President of Smith, Rolfes & Skavdahl Company, LPA. He founded the firm in 1989 which grew into a national practice providing insurance law services throughout the United States and Puerto Rico. Mr. Smith also served as Legal Advisor to The Coalition.
Originally from Dayton, Ohio, Mr. Smith is a graduate of the University of Cincinnati College Conservatory of Music with a degree in Radio, TV and Film. While working his way through college and law school he served as Director of Marketing Communications for the Kings Island Theme Park Complex in Ohio and founded Smith-Kaufman Public Relations representing such companies as Wendy’s International, Hyatt Hotels and The Cincinnati Reds.
Mr. Smith graduated from the Salmon P. Chase College of Law at Northern Kentucky University. He has been admitted to practice in both federal and state courts in Ohio, Florida, Kentucky, Michigan and Washington, D.C. as well as the United States Supreme Court.
He is a past President of the National Society of Professional Insurance Investigators, the Founding Chair of the Insurance Committee of the International Association of Arson Investigators, and a member of the Defense Research Institute, Claims and Litigation Management Alliance and numerous other insurance law related organizations. Mr. Smith is a frequent lecturer on insurance law matters throughout the United States.
Speaking At
Closing Keynote Luncheon: A look Into Modern Insurance Fraud: How The Pandemic Impacted the Fraud Game 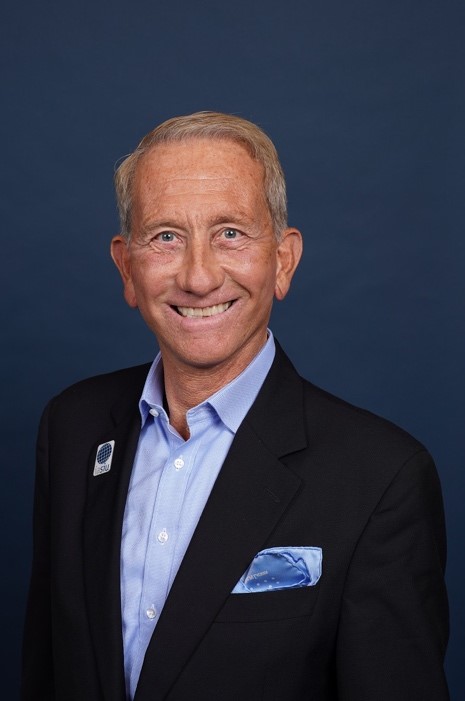